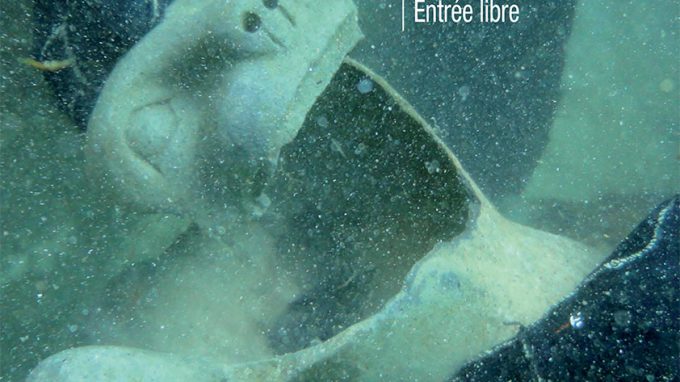 A unique Festival in Switzerland

The Museum’s aim is a festival that is first and foremost for the public, who thus have an opportunity to discover a variety of topics, and different perceptions of the vast world of archaeology. This very dynamic science is arousing growing interest among an ever wider audience. The documentary film is assuredly one of the most appropriate ways of presenting it and bringing alive its numerous facets.

A substantial number of high-quality archaeological films already exist, produced either by major film companies or by bodies that include museums, archaeological missions or departments, amateur enthusiasts, etc.

The Festival is usually in March, every two years.