1st edition of the Nyon International Festival of Archaeological Films

Summary: Who is the common ancestor of both men and apes, how did they become differentiated initially and what prior biological processes took place? In a theory he developed with his co-workers, Professor Jean Chaline, CNRS director of research at the University of Burgundy, proposes a novel approach to envisaging the beginnings of humanity. The view of man as the king of the apes is a paradox in human terms. Genetically speaking, there is a mere 1 per cent difference between man and ape, but in morphological terms this difference is as much as 50 or even 60 per cent. The jury particularly appreciated the scientific rigour of the film. The audience followed suit and awarded it second place behind the winner of the Audience Award.

Summary: This film provides a superb means of enabling a wide audience to discover an exceptional archaeological site. Most importantly, it was an opportunity to follow a major event in archaeological research: the reconstruction of a Gallo-Roman kiln near the site with the experimental firing of hundreds of pots under the direction of Pierre Bayle, one of the greatest potters of our time. This ambitious project is the pivotal point of the documentary. It proved to be an authentic adventure in archaeology providing plenty of suspense and a wealth of information, in the process of which the participants rediscovered actions and sensations that had been forgotten for nearly twenty centuries. The progress of the work is commented on in turn by a curator, an archaeologist, an architect, potters and volunteers. The jury wished to reward the director for the quality of the follow-up of this scientific endeavour overall and the effort made to include the public at large in what could quite simply have been a private experiment for the researchers. 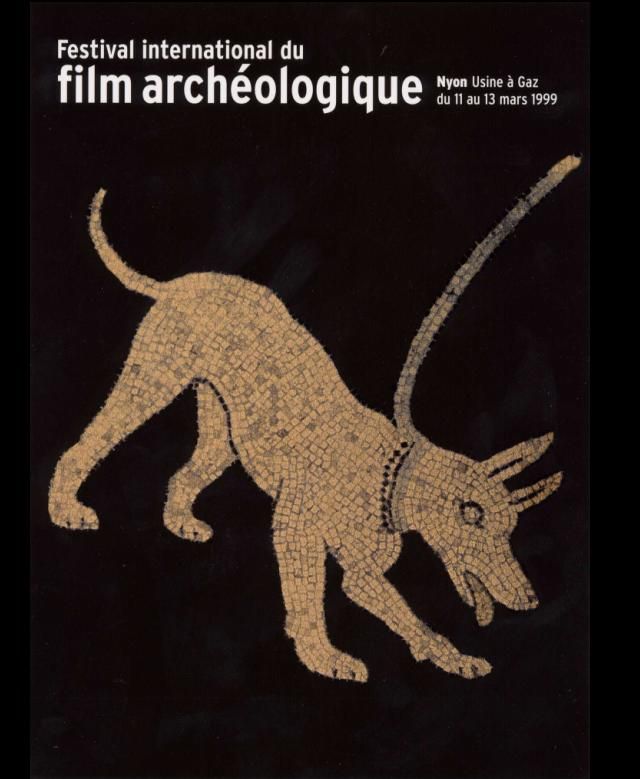