3rd edition of the Nyon International Festival of Archaeological Films 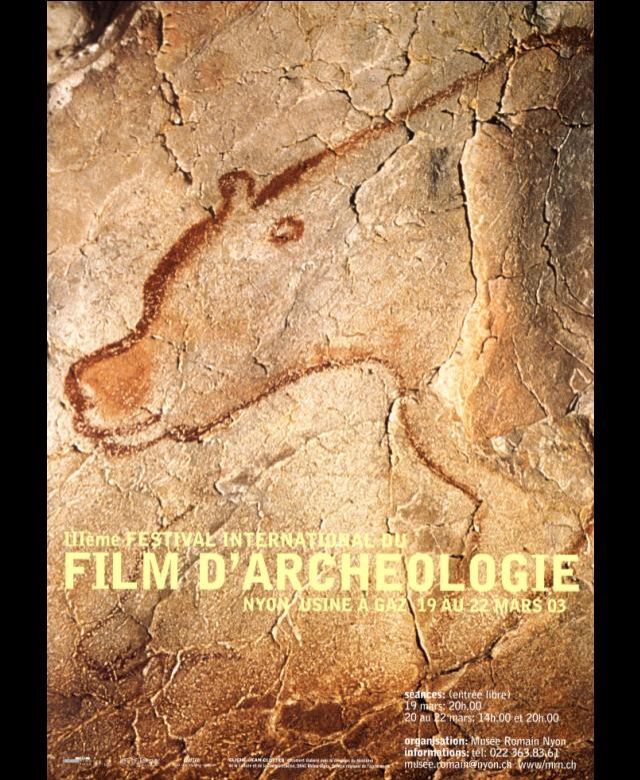 This film gives a magnificent overall picture of archaeology, accessible to the general public, and representative of all the disciplines involved. It showcases the multidisciplinary nature of archaeology, specifying its objectives, ranging from discovery to reconstitution, and including interpretation, while dwelling on the different aspects of man’s past. It brings out the importance of long-term research; of particular merit is the fact that in making this film the work of the archaeologists was filmed during each campaign over 12 years. The images are magnificent and the montage excellent. The computer-generated imagery is spectacular and perfectly integrated into the film. In addition, it gives a very clear impression of the atmosphere during an excavation in terms of the human relations and the mutual respect among all members of the team, especially between the local workers and the foreign archaeologists. This is archaeology concerned with people today and in the future. It is oriented towards the long-term and the encouragement of sustainable development in an entire region.

The power and poetry of the narrative makes this an authentic art film. Its construction is extremely cinematic and in the quality and style of its imagery its educational and historical interest is undeniable. Without prior knowledge it is impossible to imagine that it is a low-budget film. We should like to thank the author for showing us that the amount invested in a film does not reflect in any direct sense on its quality.

Very thoughtful use is made of fiction in this film since scientific evidence and fiction intersect, while the fictional aspect is governed by the scientific evidence. It is an excellent piece of popularisation that makes accurate use of the data. It is equally a gripping reconstitution of the drama that unfolded in Herculaneum and Pompeii in the eventful days of August 79 AD.

A special mention was awarded to this film for its poetry and for its emphasis on individuals. It recompenses the director’s work on script-writing and his cinema technique; by means of regular and well-timed camera movement and a judicious use of sober but meaningful lighting, the spectator is transported into the anecdotal existence of the craftsmen who created some of the great masterpieces of the wider history of art and archaeology. This brilliant and uncomplicated film pays a touching poetic tribute to Egyptian civilisation.

The mention was awarded for the revelation of a piece of undiscovered heritage. The film provides an opportunity to visit venues that are virtually unknown. The montage is simple, with no spectacular action and without the use of computer-generated imagery, major technical resources or Range Rovers, but with unforgettable images of the desert, of camels, of valuable old books, of men who live in the desert and ancient towns which until now were not classed as objects of archaeological research. Although the desert is steadily swallowing up the houses, their images are preserved in the film.