5th edition of the Nyon International Festival of Archaeological Films 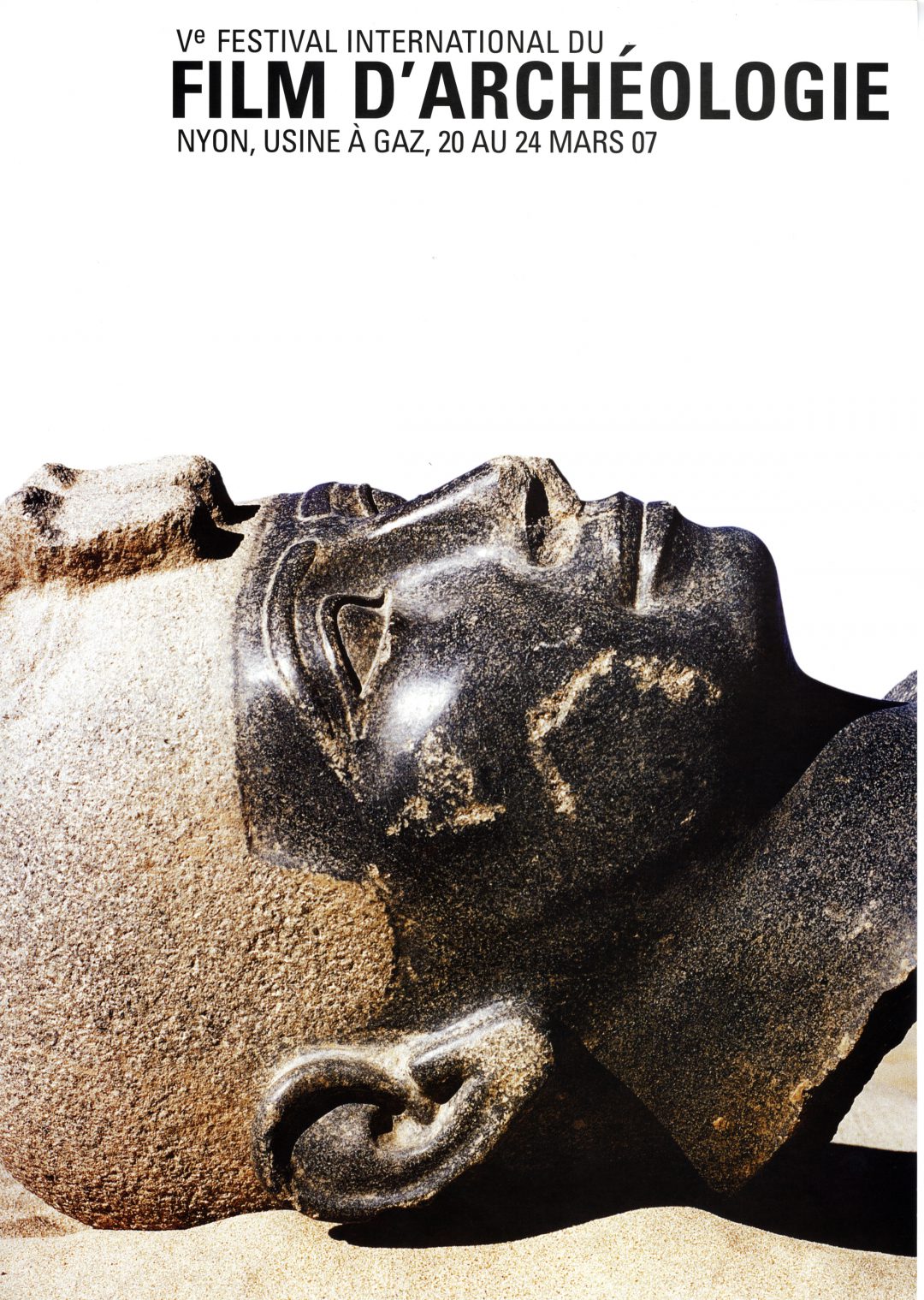 The keynotes of this fifth edition were intensity, conviviality and reciprocity. There was a full house nearly every evening.

Three evenings were hosted by guest speakers: Charles Bonnet, whose discovery of the black Pharaohs can only be described as the crowning point of an exemplary career, hosted the evening of 21 March devoted to archaeology in the Sudan. The audience gave overwhelming support to Stéphane Goël’s film on his team’s excavations in Kerma.

Jean-Claude Margueron, who along with his team brought back to life the extraordinary Mesopotamian city of Mari, today located in Syria, hosted the evening of Friday 23 March devoted to the Near East. He laid particular emphasis on showing to what extent research can conflict with difficulties not related to archaeology.

The evening of Thursday 22 March was devoted to the problem of the looting of archaeological sites in league with the market for antique art. The contribution of Gilbert Kaenel finally enabled the Festival to tackle a topic, which, fundamental as it is for the future of archaeology, is delicate and clearly does not only concern science. Economic and political interests dominate the field and the specialists are unfortunately all too often helpless when confronted with the huge influence of the networks involved in trade in looted objects. The film “Alerte au pillage des royaumes de Saba” (An alert to the looting of the kingdoms of Sheba) furnishes poignant testimony in this regard. However, as emerges from the film “Effacer la mémoire” (Effacing memory) in the case of Iraq, it is not only scientists who are alerted and dismayed by these problems, since broad categories of the population can be made aware of the need to preserve and showcase their cultural inheritance. The jury indeed chose this theme as their common thread and the prize list clearly reflects this.

Collaboration was renewed with Eric Huysecom, president of the Cercle genevois d’archéologie, and lecturer in the Department of Anthropology of the University of Geneva.