4th edition of the Nyon International Festival of Archaeological Films 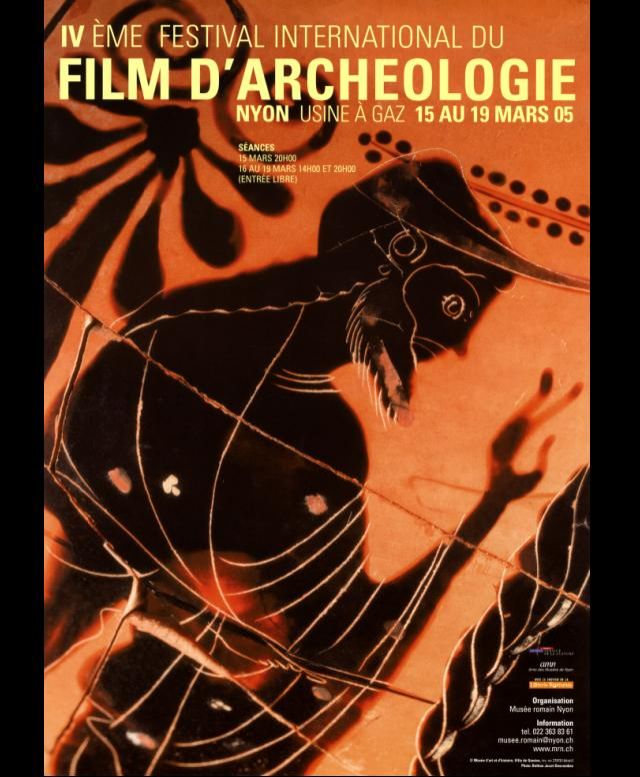 This year there were three awards, including the award for the best low-budget film, as well as three mentions and the audience award. We should like to thank our audience who, despite strong temptation from the spring outside, proved very attentive, particularly in their active participation in the discussions arising out of the presentations and in mingling amicably with the professionals at several of the sessions. This is proof that these films really do make accessible to everyone subjects which might be thought to be confined to specialists.

The collaboration with Eric Huysecom, president of the Cercle genevois d’archéologie and lecturer in the Department of Anthropology of the University of Geneva, not only opened our eyes to ethno-archaeology, a type of archaeological research little known outside specialist circles, but also made us aware of the highlighting of the archaeological film in its role as a historical document. The fragility of the sources of information in this field and the need to make every effort to preserve them, give them a productive role and disseminate them was demonstrated by a group of films – one of which dates back to 1913 – reviving for us the age-old actions and practices of iron smelting in Africa, performed one last time to enable them to be recorded on camera. The Festival has its place in this work of patient construction. We look forward to renewing this collaboration in two years time.

This year three members of our jury were from France and included the president, Jean-François Renac and Christophe Frédérick-Linglet, film editor of “Sagalassos”, the winning film of our 2003 Festival and film editor in chief in Lille. He drew attention to the importance of his presence on the jury for himself and for his profession which is for the most part unrepresented in events of this kind.