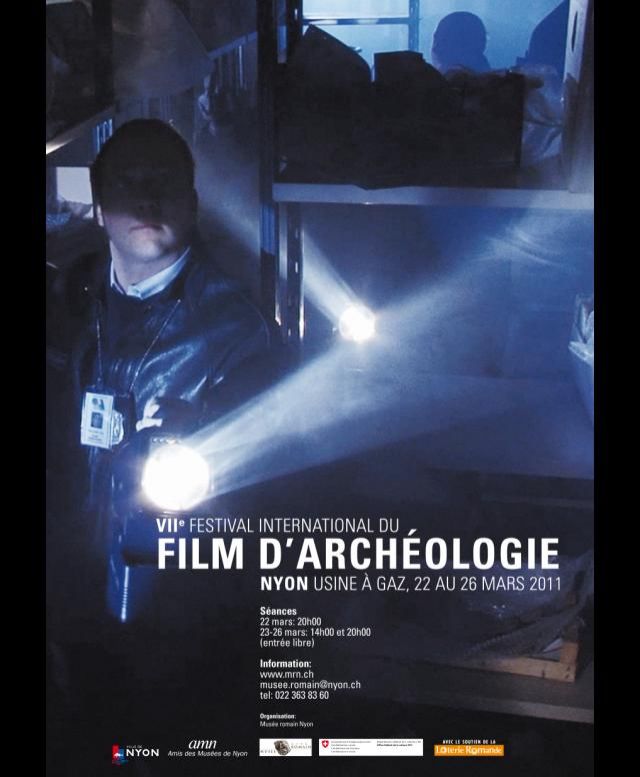 The looting of archaeological sites: a problem at the centre of the 2011 Festival

With the support of the Federal Office of Culture, the Festival helps to make the public aware of these threats, not only locally but by expanding the perspective to take in the world’s historical heritage. This is especially important now that Switzerland is making efforts to implement a strict policy to combat the effects of looting, after ratifying the UNESCO Convention of 1970 in 2003.

Awards were made to the best productions by a five-person jury from the worlds both of archaeology and the film. An audience award was also made.

We would like to thank all those who supported the Festival in their different capacities: